A UK food manufacturing firm supplying all the UK's major supermarkets with an annual turnover in excess of £100 million a year. They had recently moved into a brand new facility with a world-class packing line that they wanted to run directly into their highest volume production line to eliminate the need for making and storing work in progress. 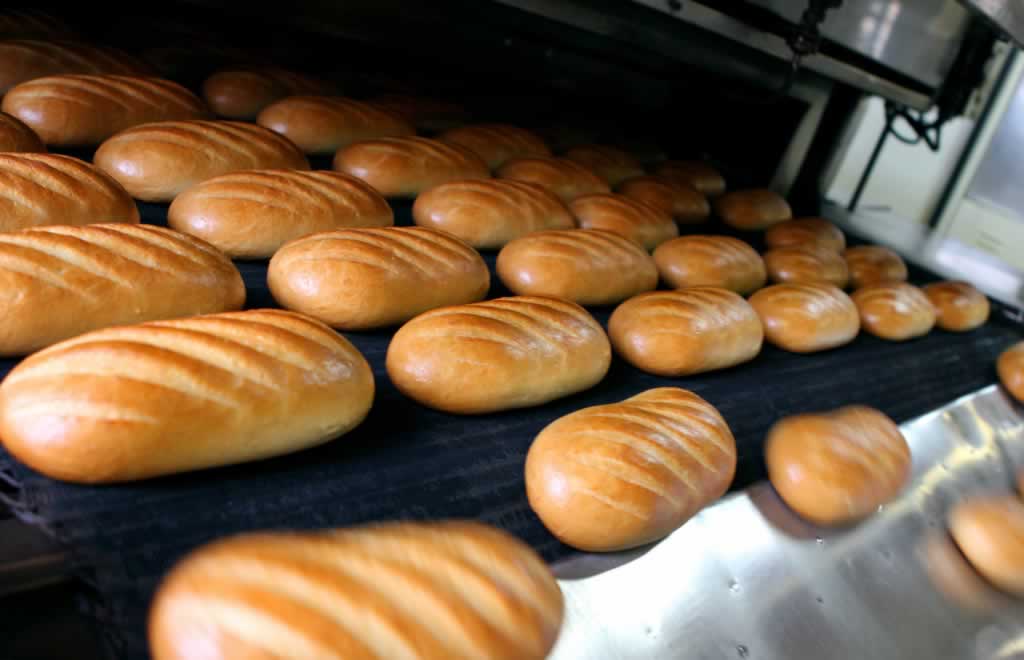 In order to produce directly into the packing line, we had to get over some significant obstacles – the temperature of the baked product before it was packed into film bags had to be sufficiently cool, the overall quality of the finished product had to match the previous process, and the packing line would need to run faster to keep up with the baking line.

To monitor the effect of direct packing on the product temperature we devised a testing program with the technical team. This involved measuring the temperature at three different points every half hour, setting aside product to be tested after different periods of time on the shelf, and conducting taste panels and other quality measures at each phase of the line every hour. We concluded that the baking line was cooling the product sufficiently.

Product quality became the first success of the project, as every quality measure and taste panel indicated that we were improving the average product quality and making finished goods that matched the specification more closely.

However, the speed difference between the two lines posed a big problem – there was a 16% speed difference between the two lines. We solved this problem in two phases. First we increased the bagging speed of the packing line by adjusting the settings, something the operators had previously not attempted due to lack of knowledge and confidence. Next, we resolved the problems caused by the speed increase on the downstream hand packing area by re- designing the shape of the packing line from round to straight.

“As the challenges mounted up, and past failures were held up to view, the simple idea of directly packing the product as it’s made kept us going”

The move to direct packing improved product quality and accelerated the overall process by 16%. This offered a significant productivity gain with no extra personnel. Warehouse work was reduced by two shifts per week, and pallet space was increased by 40 a day. Overall, we were able to improve the packing line’s efficiency by 20%.