Major ingredients producer for food manufacturing sector. Part of the supply chain for a major international fast food outlet. They specialise in "free-from" ingredients and have a turnover of more than £60 million.

Fully automated, state of the art facility was wasting over a ton of product on each start-up procedure. Most operatives and team leaders were used to the amount of start up waste, and felt it was normal and expected, especially since they relied on automation they felt this was the best you could get. 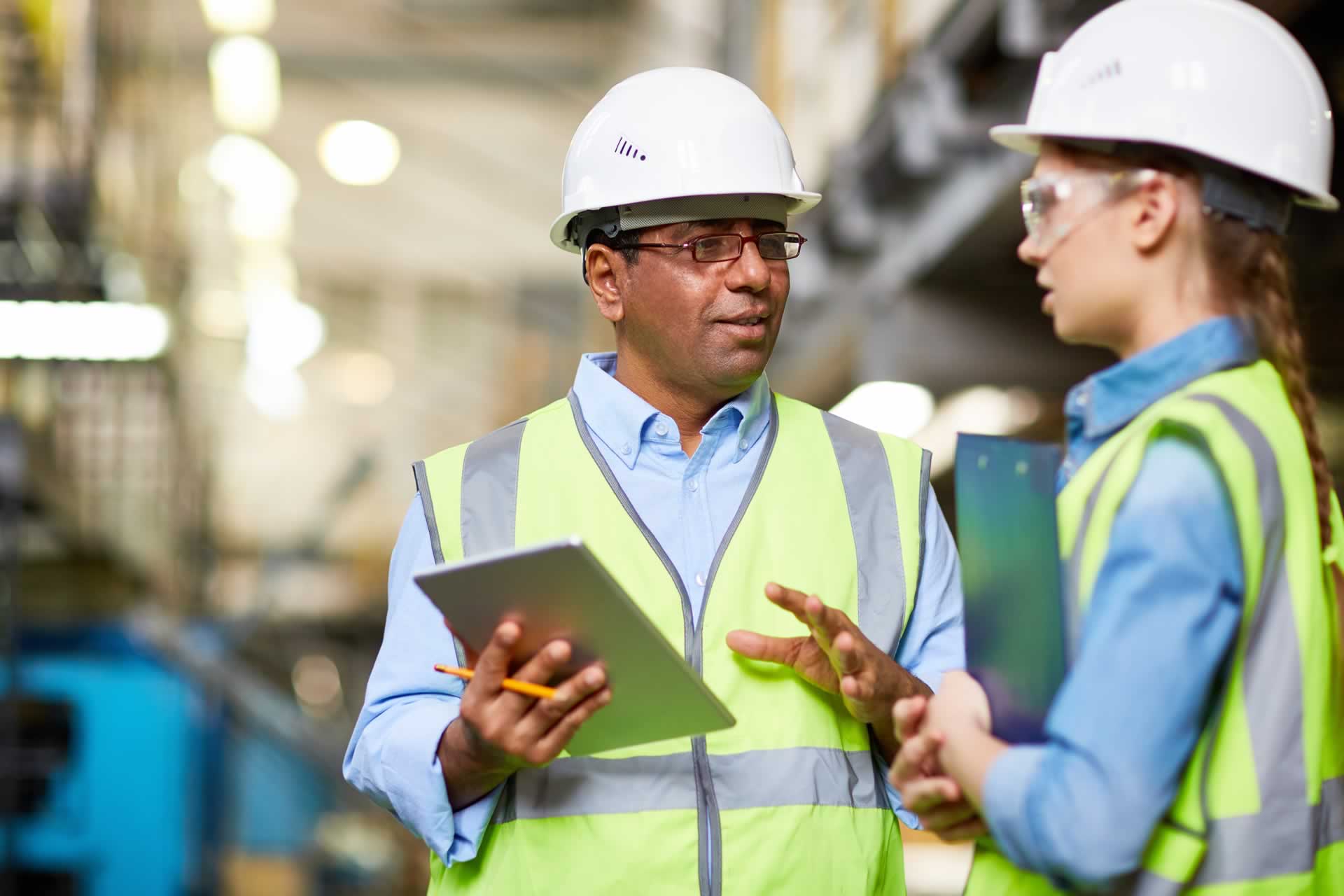 The first step HIC took when arriving on site was to use the KPI performance tracker they had implemented to graphicly display the scale of problem. On average one ton of product was rejected per changeover, the worst-case plan could amount to 20 tons of starting up waste per week.

This soon convinced people to address the issue. We sat down with the production manager, the quality manager and the most experienced operator and together they used a template created by HIC to make draft setting sheets for every product.

These sheets were then tested by the operators during a production run of each product, adjustments were made, and the final copies were added to the official paperwork.

“Even fully automated processes need to be carefully monitored by experienced operatives, and a simple setting sheet is the best way to build and share this experience”

HIC were able to reduce production rejects by up to 20%. After one month of our system being implemented, the client’s facility was making 99% of the product right first time, and only returning 1.5 tons per week, on average, to be reworked.